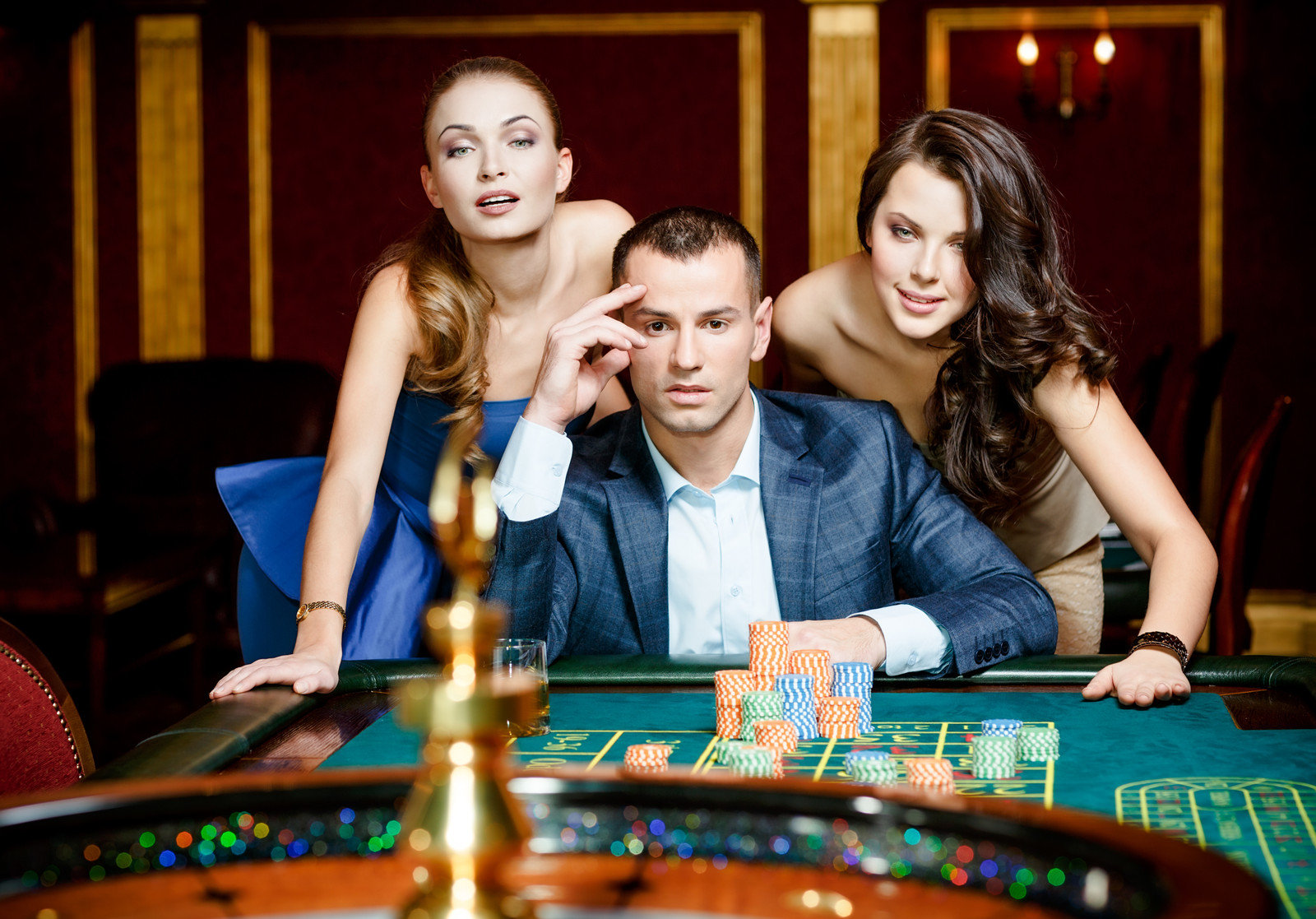 I recently read an otherwise attractive girls profile that said, “If you’re the type of guy who pathetically messages lots of girls, hoping one sticks, I’m not interested.”

That got me thinking. When it comes to dating online, men & women really are on 2 different planets, with an entirely different experience.

There’s lots to dissect in that statement. So let’s break this numbers game thing down to basics;

Like much of the animal kingdom, the mating game is decidedly old school. Males do a little dance, and females get to decide if they like it. For better or worse, that’s natures way. Men make lots of approaches, because women in general play hard-to-get chooser.

The online dating phone number playground reflects our nature as human animals. A digital microcosm of our real world. With a few key differences…

2. Men have nothing to loose by approaching online

Online or offline, a man making lots of attempts is perceived as “try hard” behavior to a women, which signals lower status. This is

“On an online dating site, men don’t loose status for a failed approach.”

the main reason why “crashing & burning” is such a fearful outcome for men, and a non-starter for most woman.

On an online dating site, men don’t loose status for a failed approach. Unlike at a nightclub, or god forbid social circle party, where after shooting a guy down, she’s likely to signal to friends that she has judged him an outsider.

Online dating is a safe haven, for men to write as many openers as they have the endurance to send.

You don’t have to be an evolutionary theorist to know that men are interested in sex with a variety of women. And putting up a big number of attempts is the only way to have that.

4. Best Chance for a Serious Relationship

I believe that deep down, women just want to feel special. So naturally,

“Numbers game just happens to be the most effective, natural way for a man to meet the right girl.”

the idea of a man getting through to them with a “numbers game” approach, is anything but romantic. Fair point ladies.

But in reality, the means (numbers game) has absolutely nothing to do with a mans interest level in a given woman (one night stand, marriage, etc.).

It’s nothing personal. Numbers game just happens to be the most effective, natural way for a man to meet the right woman.

Will a guy tailor his approach to be more personal, and more specific for a woman he’s more interested in? Yes, of course. But in the online realm, that special message he crafted personally goes un-responded to, more often than not.

The Match.com commercials would have you believe that online dating for men is easy.  But in reality, it’s the guys who really know what their doing, who get the real success with online dating sites.  With hundreds, even thousands of hours of trial & error required before getting the hang of what to say, when to say it, how to say it, and who to say it to; it’s no wonder so many men quit online dating.

But for the guys who are willing to buckle down and put in the hard yards, get advice, or simply outsource, a numbers game approach can make online dating work for just about anyone.

An attraction technologist at heart, he travels the world in search of beautiful women, new ways to help men with their online dating, and the perfect single malt whiskey.